New broadband optical antenna for highly efficient extraction of entangled photons with a yield of 37% per pulse.

Scientists at Leibniz Institute for Solid State and Materials Research Dresden (IFW) and at Leibniz University Hannover (LUH) have developed a broadband optical antenna for highly efficient extraction of entangled photons. With a yield of 37% per pulse, it is the brightest source of entangled photons reported so far.

The rules of quantum physics state, that two photons can interact in such a way that they become deeply linked and remain connected even when separated by great distances. Any change in the quantum state of one photon results in a corresponding change in the remote partner. This promises a great potential for application in future quantum communication, in particular for secure quantum cryptography. The efficient generation of entangled pairs of photons is an important prerequisite for the implementation of such a technology. The transition of photons over long distances is associated with large losses, so that only 100 kilometers could be realized in fiber optic cables so far. One year ago, Chinese scientists achieved a distance of 7600 kilometers by satellite in empty space. The better the brightness of the photon source, the better the losses over long distances can be tolerated. The development of bright entangled photon sources is therefore an important approach to realize the long-distance quantum communication.

Scientists from IFW and LUH have set a new record in this respect: A research team headed by Prof. Oliver G. Schmidt and Prof. Fei Ding has designed a source of entangled photons with unprecedented brightness. The entangled photon pair efficiency of the new device is 37 %. It consists of a broadband optical antenna that emits entangled pairs of photons very efficiently from semiconductor quantum dots. The antenna operates in a broad wavelength range and is able to emit energetically different photons simultaneously. Also with regard to other parameters, the new photon source attains top marks: a high single-photon purity (99.8%) and a high entanglement fidelity (90%).

"Optimizing such a photon source for a variety of properties is a particular challenge to our work," says Robert Keil, who is currently completing his PhD at the IFW, thus addressing a key problem in quantum technologies. "Our entangled photons are generated by the semiconductor material commonly used in optoelectronics, gallium arsenide," adds Professor Ding. This makes it possible to produce components based on established semiconductor technologies and thus suitable for future industrial production.

“The work represents an important step towards exploring the potential of optical quantum technologies", emphasizes Professor Schmidt, who, with his team, was able to demonstrate the fastest source of entangled photons three years ago.

The research work of IFW and t LUH is funded by the Federal Ministry of Education and Research (BMBF) as part of the joint project Q.Link.X aiming at the realization of the core component for long-range quantum communication, a so-called quantum repeater, within three years. A quantum repeater represents the quantum mechanical counterpart to the classical signal amplifier and could revolutionize the optical communication known so far.

Link to the BMBF Project: https://www.forschung-it-sicherheit-kommunikationssysteme.de/projekte/q-link.x 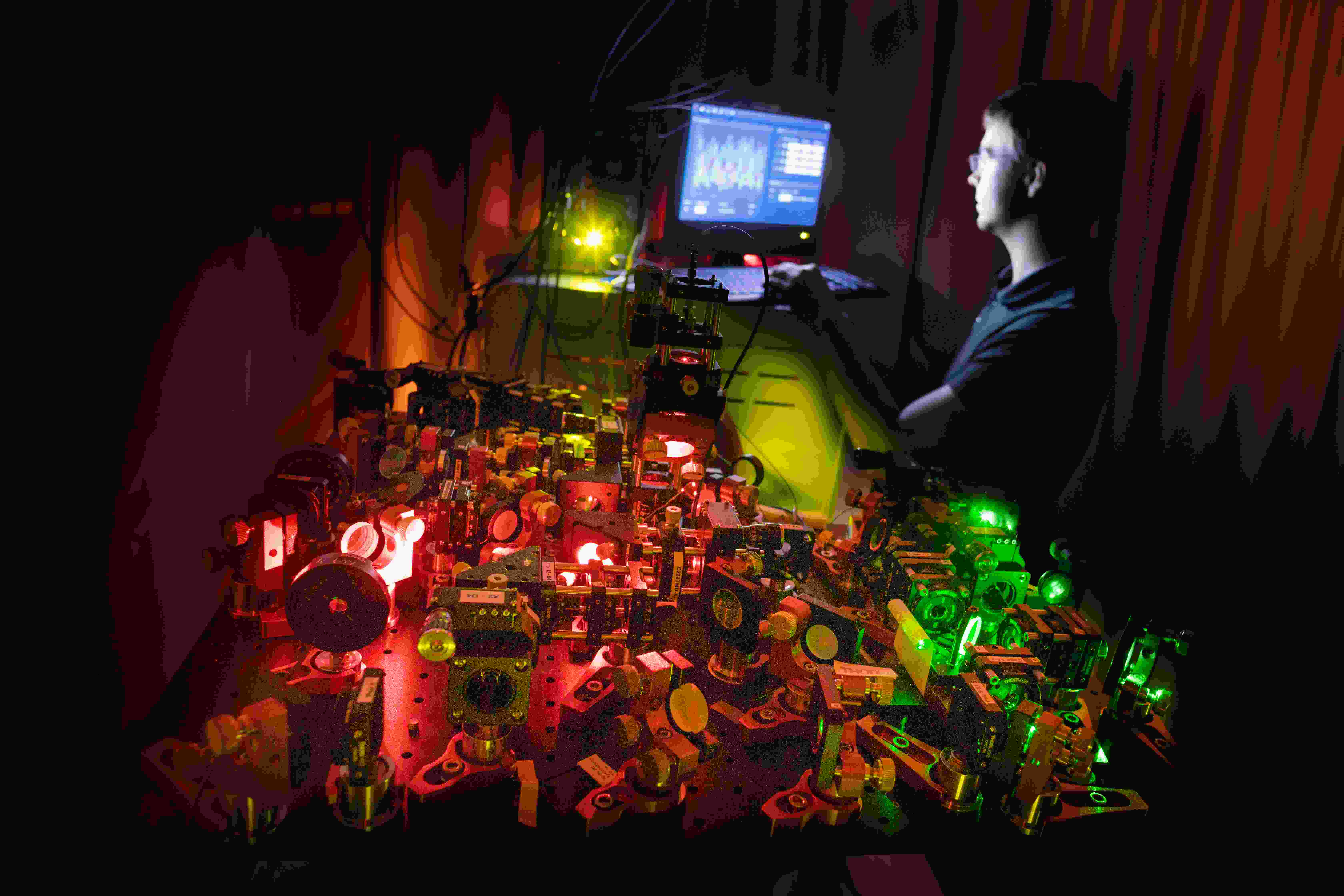