DFG funds the establishment of a junior research group at IFW for the investigation of materials at low temperatures using terahertz near-field microscopy.

Dr. Aliaksei Charnukha has been awarded a prestigious German national Emmy Noether Starting Grant funded by the German Research Foundation (DFG) in the amount of 2 million Euro for a period of five years to establish an independent Junior Research Group in the field of correlated-electron systems at the Leibniz Institute for Solid State and Materials Research (IFW) in Dresden.

The new group will investigate ordering and emergent phenomena as well as dynamic electronic properties of quantum materials by means of novel terahertz near-field microscopy and spectroscopy at cryogenic temperatures. One of the hallmarks of quantum matter is the intimate interplay of lattice, orbital, spin, and charge degrees of freedom. This interplay not only leads to an enormous complexity of physical properties but also enables the manipulation of collective ordered states by means of easily accessible external parameters such as static or transient lattice strain, electromagnetic fields, and temperature. Of particular technological importance are hysteretic electronic properties, which originate in coexisting distinct persistent electronic states and can be switched at will: a defining feature of the next generation transistor. A prerequisite for harnessing the immense technological potential of such electronic states in quantum matter is a deep understanding of their formation, dynamics, and interplay. Such fundamental insights can only be garnered by means of a spectroscopic, low-energy and -temperature, ultrafast optical probe with nanometer spatial resolution. One of the main goals of Dr. Aliaksei Charnukha and his Emmy Noether group is the construction of such an instrument based on the unique combination of already existing and well-established techniques: nanoresolved scattering-type near-field optical spectroscopy and ultrafast time-domain terahertz spectroscopy, all at cryogenic temperatures down to 1.6 K and high magnetic fields. This instrumentation will enable the investigation of complex nanotextured electronic phases as well as ultrafast collective dynamics of quasiparticles in low-dimensional and correlated quantum matter. 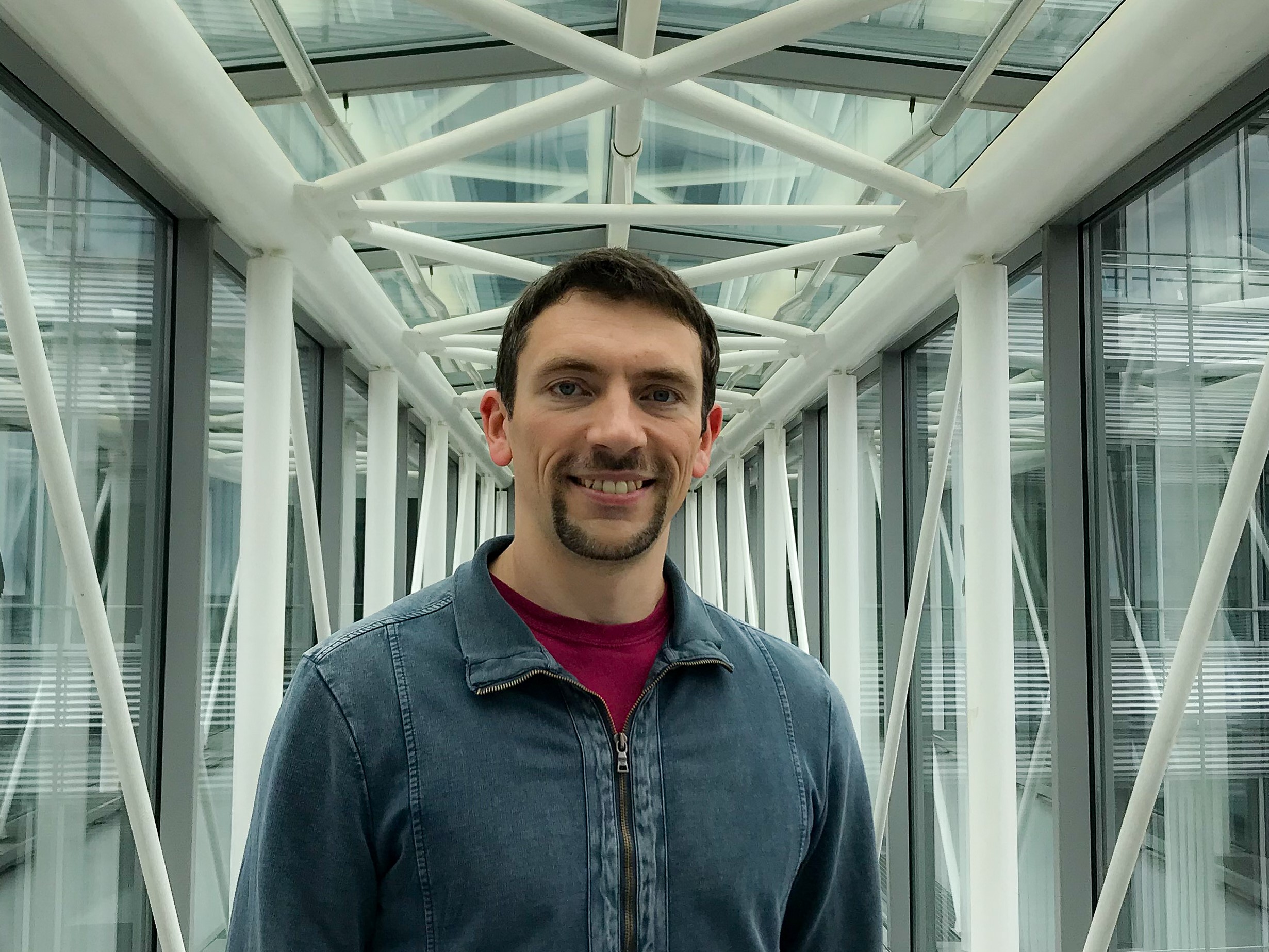