Physics that gets under your skin

Due to modern advances in medicine ever smaller objects are moved through the human body: nanotherapeutics, micro-implants, mini-catheters and tiny medical instruments. The next generation of minimally invasive microsurgery will enable small micro robots to move with their own drive through the body and through the tissue to transport substances and micro-objects. Therefore, new methods must be developed to locate these micro-objects precisely and to monitor their movement. Conventional methods such as ultrasound, X-ray or magnetic resonance imaging (MRI) fail either due to insufficient resolution or due to long-term damage from radioactivity or high magnetic fields. Prof. Oliver G. Schmidt and Dr. Mariana Medina Sanchez from the Leibniz Institute for Solid State and Materials Research Dresden (IFW) and PhD student Azaam Aziz succeeded with a decisive step here. They were able to track the movement of individual micro-objects below centimeter-thick tissue in real time. They used the so-called multispectral optoacoustic tomography (MSOT). This technique combines the advantages of ultrasound imaging in terms of depth and resolution with the possibilities of optical methods to map molecular structures. This allows them to clearly distinguish spectral signatures of the artificial micro-objects from those of the tissue molecules. For the investigation, the micro-objects were coated with gold nanorods. By this trick, the contrast of the signal could be significantly improved. This made it possible for the first time to track microstructures and system components moving deeply in tissue.

Background information: The photoacoustic effect was discovered in 1881 by Alexander Graham Bell. It states that the light energy absorbed by a material is converted into an acoustic signal. Modern opto-acoustic imaging systems use high-energy pulsed lasers and high-sensitivity broadband ultrasound detectors. By excitation of tissue with a laser pulse and the detection of sound waves, the optical absorption in the tissue can be detected and visualized. Opto-acoustic imaging is being further developed by the Munich-based medical technology company ithera Medical GmbH, which is cooperating with the IFW Dresden for this work. 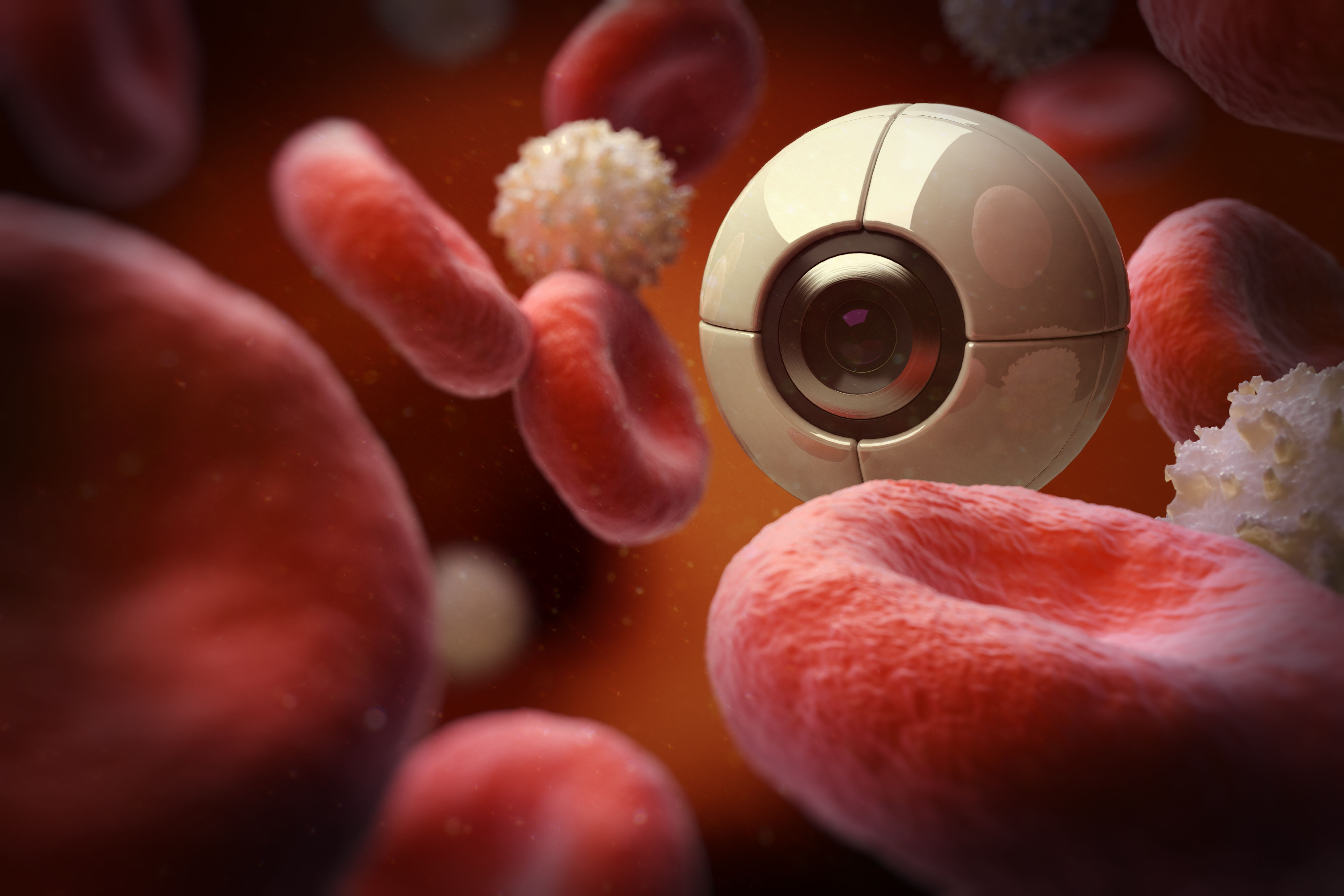