An international consortium of chemists and physicists has discovered a new type of quantum material with intrinsic magnetic and topological properties. Since they manifest without doping or strong external magnetic fields, this material may lead the way to new applications in spintronics, two-dimensional magnetism and quantum transport.

Since their discovery in 2009, topological insulators are a hot topic of material physics. The special thing about them is that they simultaneously act as both insulators and electron conductors. While an electrically insulating state prevails inside the crystals, the crystal surfaces are conducting. The great fundamental scientific interest in topological insulators stems from the new quantum states that can be observed in this class of materials. As some sort of a hotbed of novel quasiparticles and exotic quantum phenomena, they are a great challenge for both theoretical description and synthesis and experimental investigation.

Particular efforts are being made to investigate the interaction of topological phases in magnetic topological insulators (MTI). Researchers at the Leibniz Institute for Solid State and Materials Research Dresden and the Technische Universität Dresden have developed the first crystal growth technique for the first intrinsically magnetic topological material manganese bismuth telluride. This substance is structurally similar to the classic topological insulator, bismuth telluride, but on top of it has a periodic sublattice of manganese atoms. These well-ordered magnetic centres establish a 3D long-range antiferromagnetic state below 24 K. As elucidated by theoreticians from the Donostia International Physics Centre in Spain, essential ingredients of the topological “flavour” of manganese bismuth telluride are its trigonal structure and the interlayer antiferromagnetic coupling. Non-trivial topology manifests itself in the surface states that the experimentalists from the University of Würzburg, Germany, and the Saint-Petersburg State University, Russia, observed independently by advanced angle-resolved photoemission spectroscopy. All pieces of this puzzle are put together in the recent article in the journal Nature to confirm that manganese bismuth telluride is the first antiferromagnetic topological insulator below its Néel temperature, i.e. in the temperature range in which long-range magnetic order establishes.

Potential implications of this discovery are manifold. Manganese bismuth telluride heralds a new, post-doping era in the field of MTI, namely, that of intrinsically magnetic stoichiometric compounds and holds promises for antiferromagnetic spintronics, 2D magnetism and quantum transport without the need for strong external magnetic fields 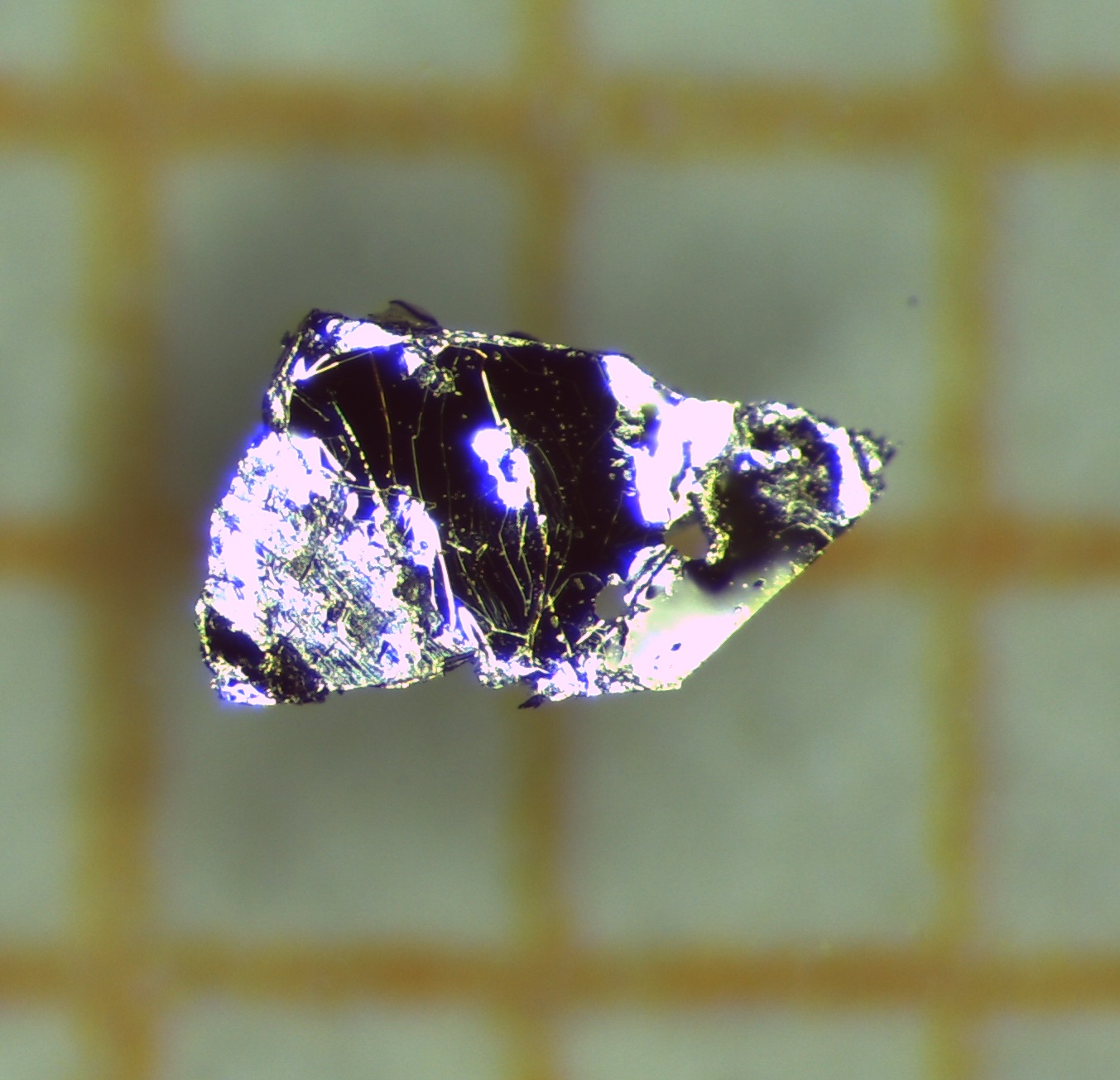