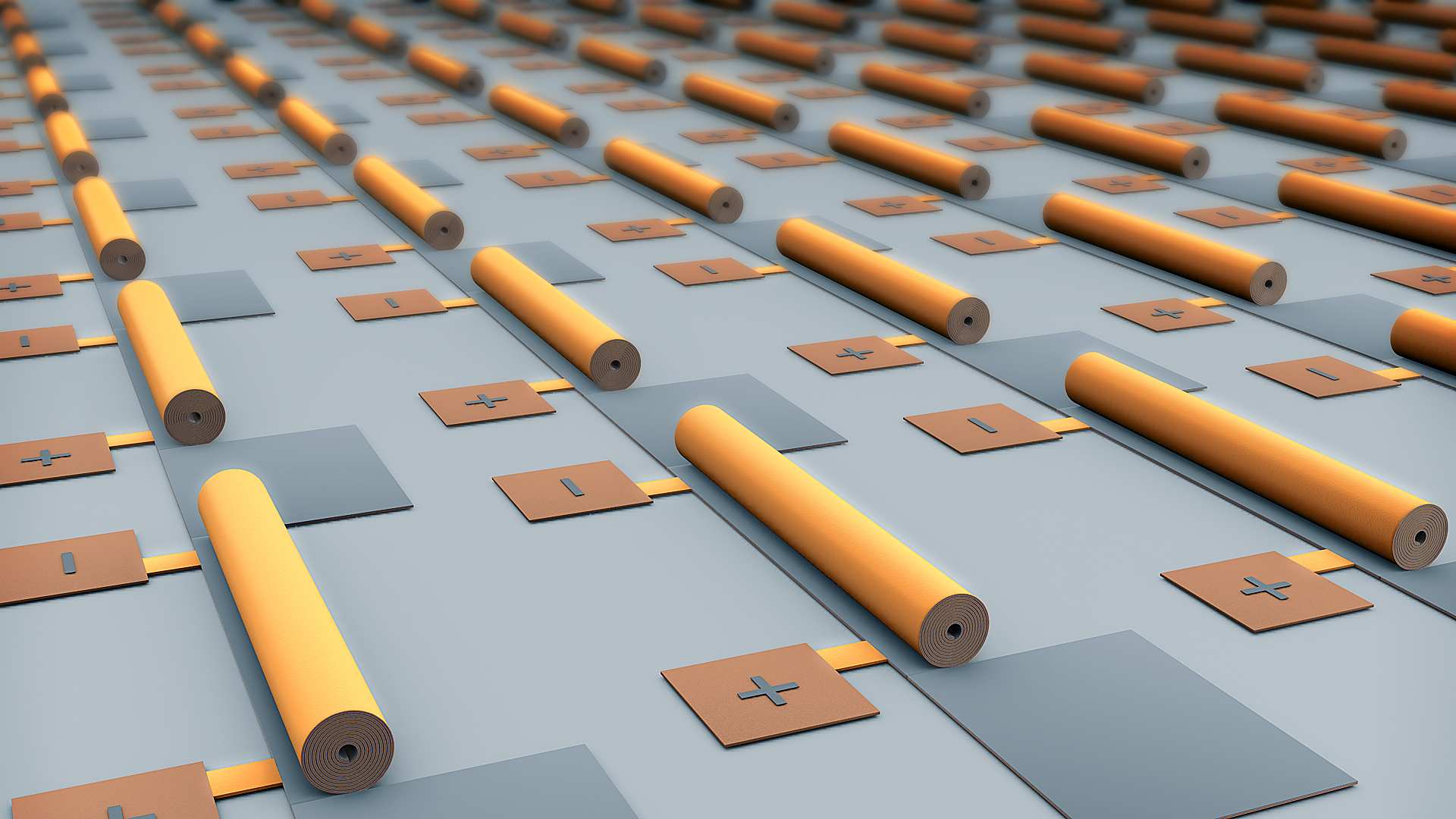 The research of Rudolf Schäfer's group touches the rich world of magnetic microstructure or magnetic domains, extending from the nano-world to visible dimensions. The subject, which might be called „mesomagnetism“, forms the link between atomic foundations and technical applications of magnetic materials, ranging from computer storage systems to the cores of electrical machinery, and including novel research fields like spintronics and spinorbitronics. In collaboration with technology groups we are contributing to a fundamental understanding of magnetic domains and magnetization processes in all kinds of ferro-, ferri- and antiferromagnetic materials of current interest, mainly based on their experimental analysis by advanced magneto-optic imaging- and magnetometry techniques.

Magnetic domains are the basic elements of the magnetic microstructure of magnetically ordered materials. They are formed to minimize the total energy, with the stray field energy being the most significant contribution. The reordering of domains in magnetic fields determines the magnetization curve, domains can be engineered on purpose, and they can be applied in devices. In this chapter a review of the basics of magnetic domains is presented. It will be shown how the magnetic energies act together to determine the domain character and how domains can be classified. Domain walls and their dynamics, both field- and current-driven, will be addressed.

Magneto-optical microscopy, prominently represented by Kerr microscopy, is the most versatile in-lab imaging technique for magnetic microstructure analysis on any kind of magnetic material being microscopically ordered in magnetic domains. Domains can be studied on a wide range of lateral scales reaching from centimetres down to 200 nanometres, under static conditions as well as under dynamic magnetic field excitation ranging between quasistatic and beyond the microwave regime, at temperatures between 4 K and 800 K, and in applied fields exceeding the Tesla range in arbitrary directions. The surface magnetisation vector field of soft magnetic materials can be quantitatively measured, and the magnetic layers in superlattices may be imaged separately. By plotting the image intensity as a function of magnetic field, local magnetisation curves are obtained that can be interpreted straightforwardly as the underlying magnetisation process is imaged simultaneously. In this chapter the physical and technical basics of magneto-optical microscopy are reviewed together with examples that demonstrate the benefits of the technique.

In this letter, we use magnetooptical Kerr effect magnetometry on extended samples to measure local hysteresis curves as a function of an externally applied field in a magnetostriction-free amorphous ribbon and an elliptical Permalloy film element. Although these materials are magnetically soft and have almost zero coercive field, we find that the local hysteresis curves have a highly nonlinear hysteretic character, displaying both counterclockwise and clockwise rotation senses when cycling the loops. This unexpected result can be explained by looking at the total hysteresis curve of the materials as a superposition of local curves and can be described mathematically using the formalism of the Preisach model. Within the framework of this model, we derive the conditions under which a superposition of clockwise and counterclockwise hysteresis loops can lead to a hysteresis-less system, and devise a technique to map the hysterons that define the first-order reversal-curve distribution to physical regions in the specimens.

In conventional Kerr and Faraday microscopy, the sample is illuminated with plane-polarized light, and a magnetic domain contrast is generated by an analyzer making use of the Kerr or Faraday rotation. Here, we demonstrate possibilities of analyzer-free magneto-optical microscopy based on magnetization-dependent intensity modulations of the light. (i) The transverse Kerr effect can be applied for in-plane magnetized material, as demonstrated for an FeSi sheet. (ii) Illuminating that sample with circularly polarized light leads to a domain contrast with a different symmetry from the conventional Kerr contrast. (iii) Circular polarization can also be used for perpendicularly magnetized material, as demonstrated for garnet and ultrathin CoFeB films. (iv) Plane-polarized light at a specific angle can be employed for both in-plane and perpendicular media. (v) Perpendicular light incidence leads to a domain contrast on in-plane materials that is quadratic in the magnetization and to a domain boundary contrast. (vi) Domain contrast can even be obtained without a polarizer. In cases (ii) and (iii), the contrast is generated by magnetic circular dichroism (i.e., differential absorption of left- and right-circularly polarized light induced by magnetization components along the direction of light propagation), while magnetic linear dichroism (differential absorption of linearly polarized light induced by magnetization components transverse to propagation) is responsible for the contrast in case (v). The domain–boundary contrast is due to the magneto-optical gradient effect. A domain–boundary contrast can also arise by interference of phase-shifted magneto-optical amplitudes. An explanation of these contrast phenomena is provided in terms of Maxwell–Fresnel theory.