An international research team lead by the Massachusetts Institute of Technology (MIT) and with participation of Prof. Karin Leistner and Dr. Jonas Zehner (Professorship of Electrochemical Sensors and Energy Storage at the Institute of Chemistry at Chemnitz University of Technology, previously members of the research group Magneto-ionics and Nanoelectrodeposition at the Leibniz Institute for Solid State and Materials Research (IFW) Dresden)) now demonstrates 180° magnetization reversal by low voltage based on magneto-ionic effects. This result has the potential to open a pathway to dramatically reduced global power consumption of modern data storage.

The additional functionalization of the material with an antiferromagnetic layer lead to the exchange-bias effect. This exchange bias effect pinned the magnetization direction of the sublattices. This way, during magneto-ionic switching, a 180° reversal of the net magnetization is achieved. In this case, for the first time, the local magnetization of a ferrimagnet could be reversed by purely electric fields and without an external magnetic field.

Prof. Karin Leistner and Dr. Jonas Zehner brought in their expertise on the transfer of magneto-ionic control to exchange bias systems. „My group intensively studies the combination of magneto-ionic systems with aniferromagnetic layers and we are by now experts in the magneto-ionic control of exchange bias,” explains Prof. Karin Leistner.  In his doctorate time at the IFW Dresden, during a research stay at the MIT, Jonas Zehner prepared thin film systems by magnetron sputtering and optimized the thickness, composition and layer sequence for a model system to stabilize exchange bias in magneto-ionic systems. He measured the magnetic properties during hydrogen loading with a home-built magneto-optical Kerr Effect setup. The research stay at MIT was funded by the German Science Foundation (DFG) under a project lead by Prof. Karin Leistner.

The research team included scientists from MIT, IFW Dresden, TU Chemnitz, University of Minnesota, Korea Institute of Science and Technology and ALBA Synchrotron in Barcelona. The lead was taken by the material scientists Dr. Mantao Huang and Prof. Geoffrey Beach from MIT, experts in hydrogen-based magneto-ionic devices and spintronics.

Prof. Karin Leistner, Dr. Jonas Zehner und other members of the Professorship for Electrochemical Sensors and Energy Storage will continue the work on this project and the collaboration with the MIT at the TU Chemnitz. 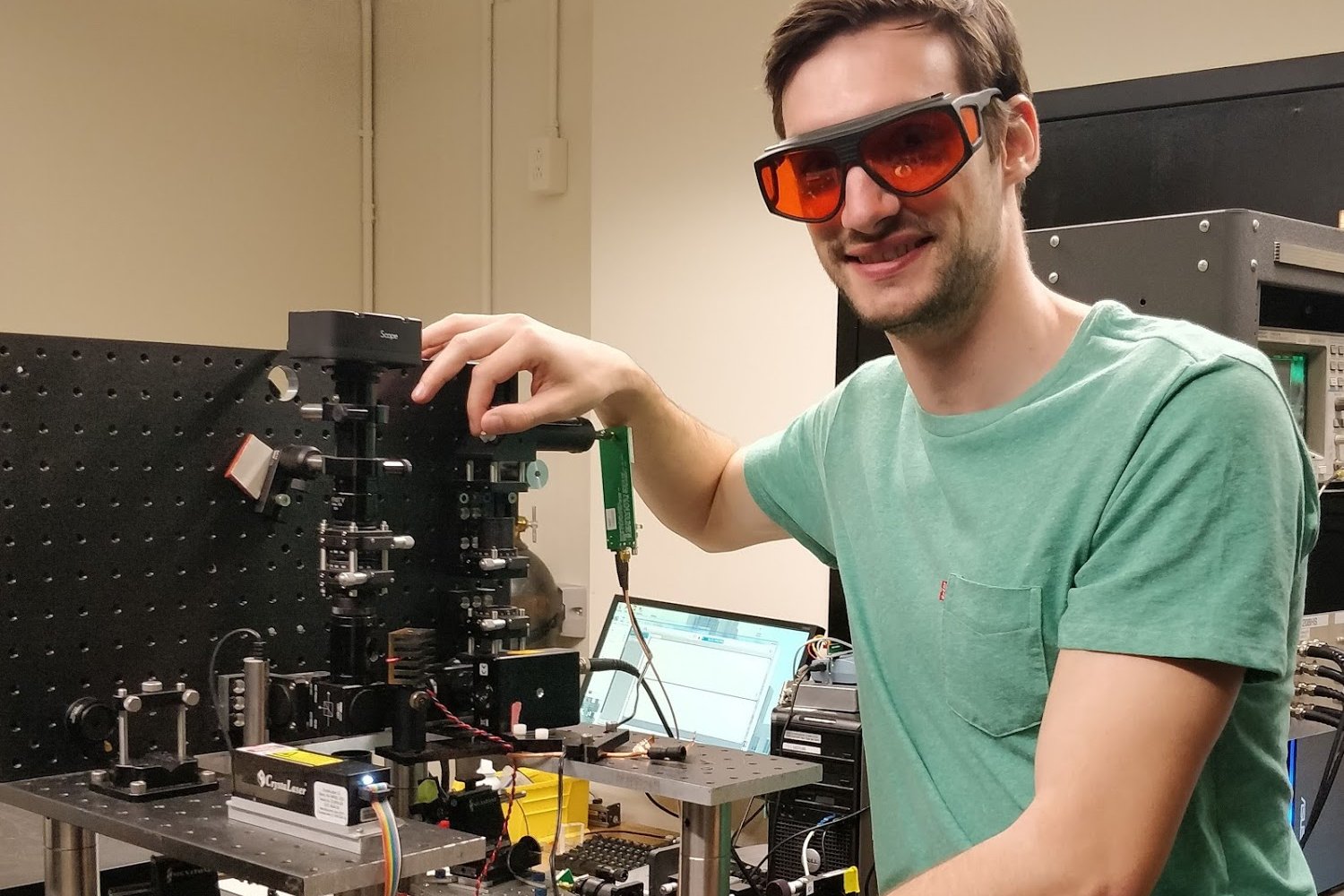 Dr. Jonas Zehner at the MOKE-setup for magneto-ionic measurements at the MIT. Picture: Jonas Zehner/MIT 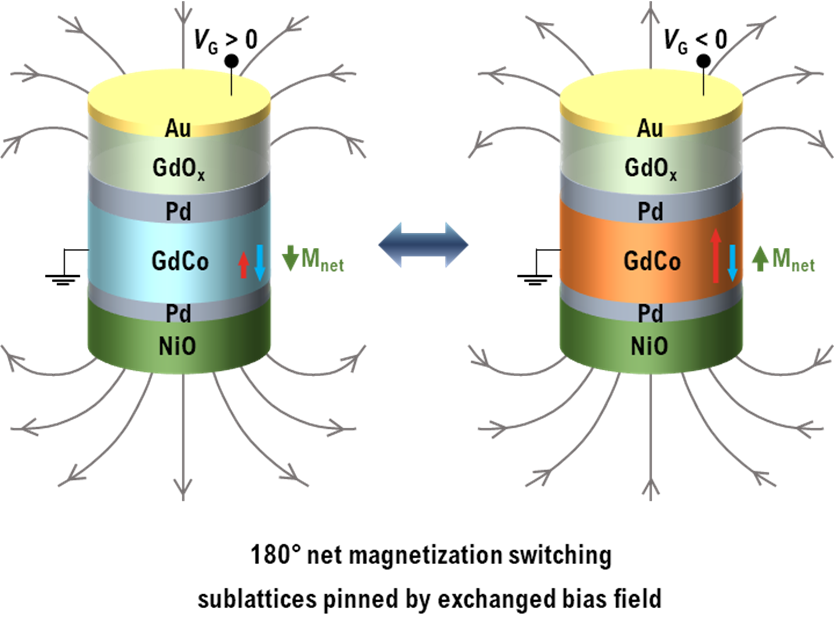