Superconductors are materials where current can flow without resistance below a characteristic temperature.  Since its discovery at the beginning of the 20th century, this phenomenon has been matter of intense studies due to its enormous potential for applications, limited so far by the necessity of a cryogenic environment. The main challenge is the realization of superconductivity at higher and higher temperature, which inevitably passes through the complete understanding of the microscopic mechanisms at its origin. Intriguingly, for many superconductors, called unconventional, this is still an unresolved puzzle. It is a widespread belief that the key to shed light on the unconventional superconductivity is the interplay among the crystal lattice, the orbital and the spin degrees of freedom.

In a recent paper, published by the journal Nature Quantum Materials, )the interaction between the structural and the electronic properties of an unconventional superconductor family is investigated, through an original elasto-thermoelectric transport technique. In this experiment, the electronic response of the sample is probed under the simultaneous application of a thermal gradient, a magnetic field and an infinitesimal mechanical strain.  The reaction of the material to these tunable stressing parameters revealed that both spin and orbital fluctuations are fundamental ingredients to describe the physics of these materials, setting new bounds for the interpretative models.

This work, directly supported by the Deutsche Forschungsgemeinschaft, has been realized by scientists of the IFW Dresden (DE), in collaboration with the TU Dresden (DE), the University of Wuppertal (DE) and the CNR-SPIN Institute (IT). 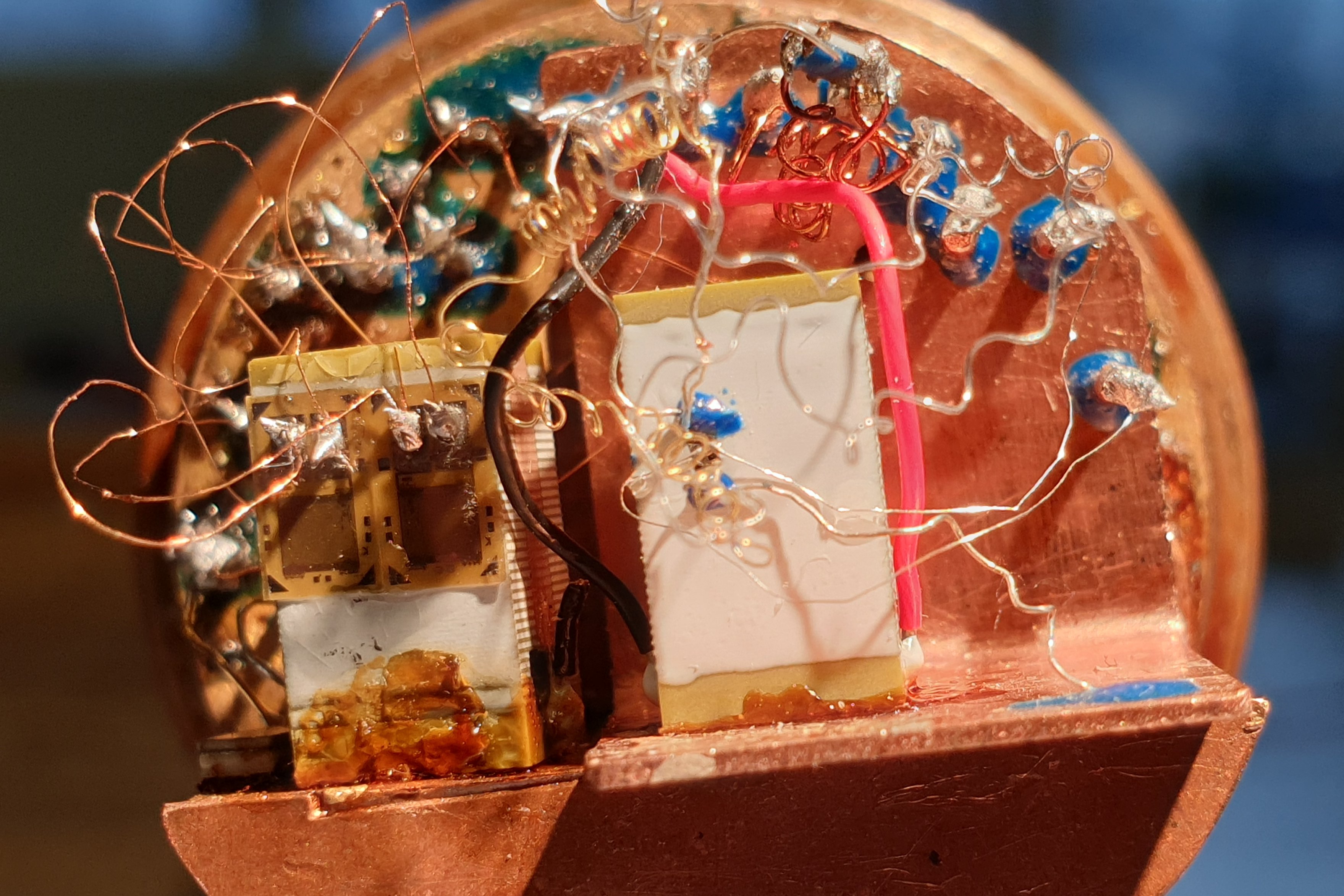